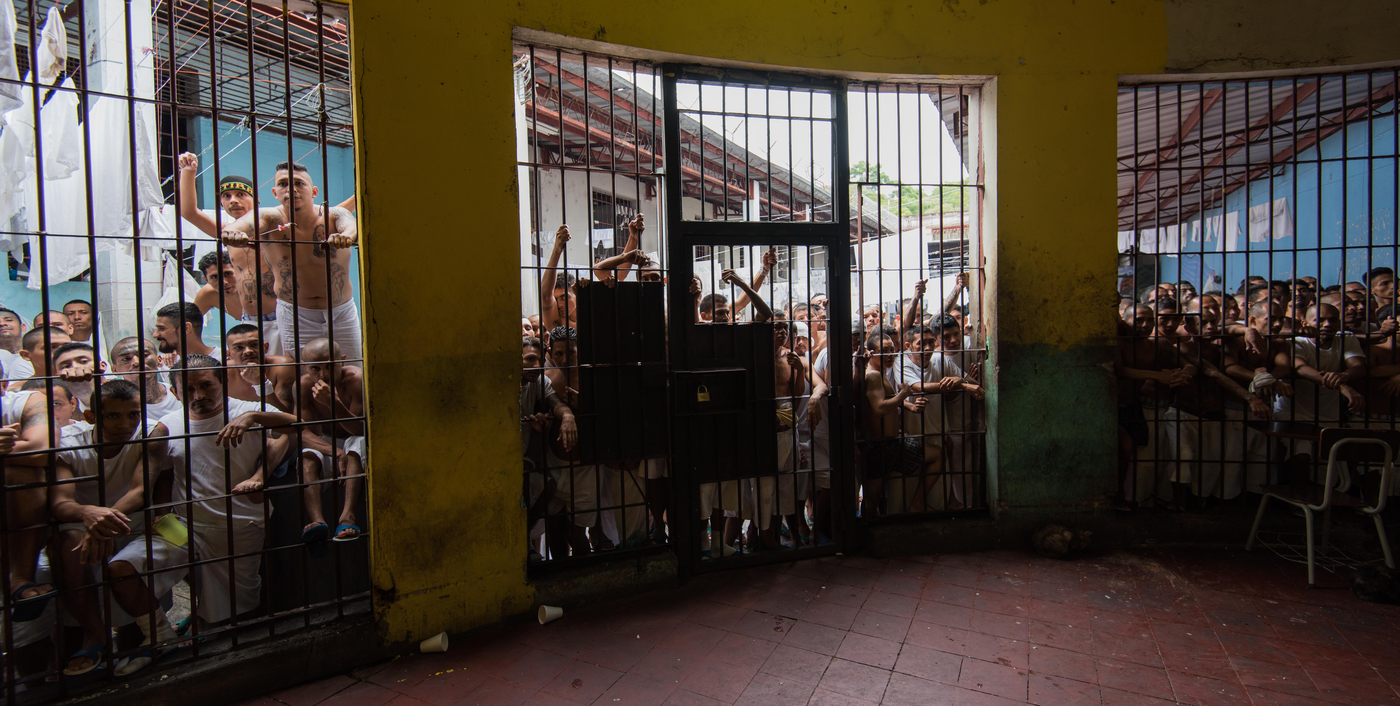 Use two ore more of the subject terms below in Academic Search Complete to give you more resources on the same topics as the articles below:

Ear Hustle is a collaborative effort between two inmates at San Quentin State Prison and a Bay Area artist to bring an insider view of what prison life and survival entails. Below are episodes 1-3. Visit the Ear Hustle website to listen to more episodes. Access the transcripts for each episodes by clicking on the "Read More" link below each podcast.

(Description) "At San Quentin Prison, the typical cell measures approximately 4’ x 9’ and contains a bunk bed, toilet, sink, two men, and their six cubic feet of belongings. In our first episode of Ear Hustle, hear stories of negotiating this space and the relationships that come with living in such close quarters."

(Description) "Tommy Shakur Ross grew up in South Central Los Angles in the 1980’s. As a boy, he was seduced by what he saw as the “glamour” of gang life. Thirty years later, Shakur is still paying the price for giving his most to a gang that ultimately brought the kind of fame he wishes he’d never earned."

(Description) "The need to nurture and show love for another living being (or, in San Quentin parlance, “looking out”) is an essential human impulse. Away from your family and friends in prison, this can be difficult – if not impossible. Sure, guys create strong bonds among themselves that help to alleviate the pain of missing family. But like on the outside, some people inside just relate better to animals than people."