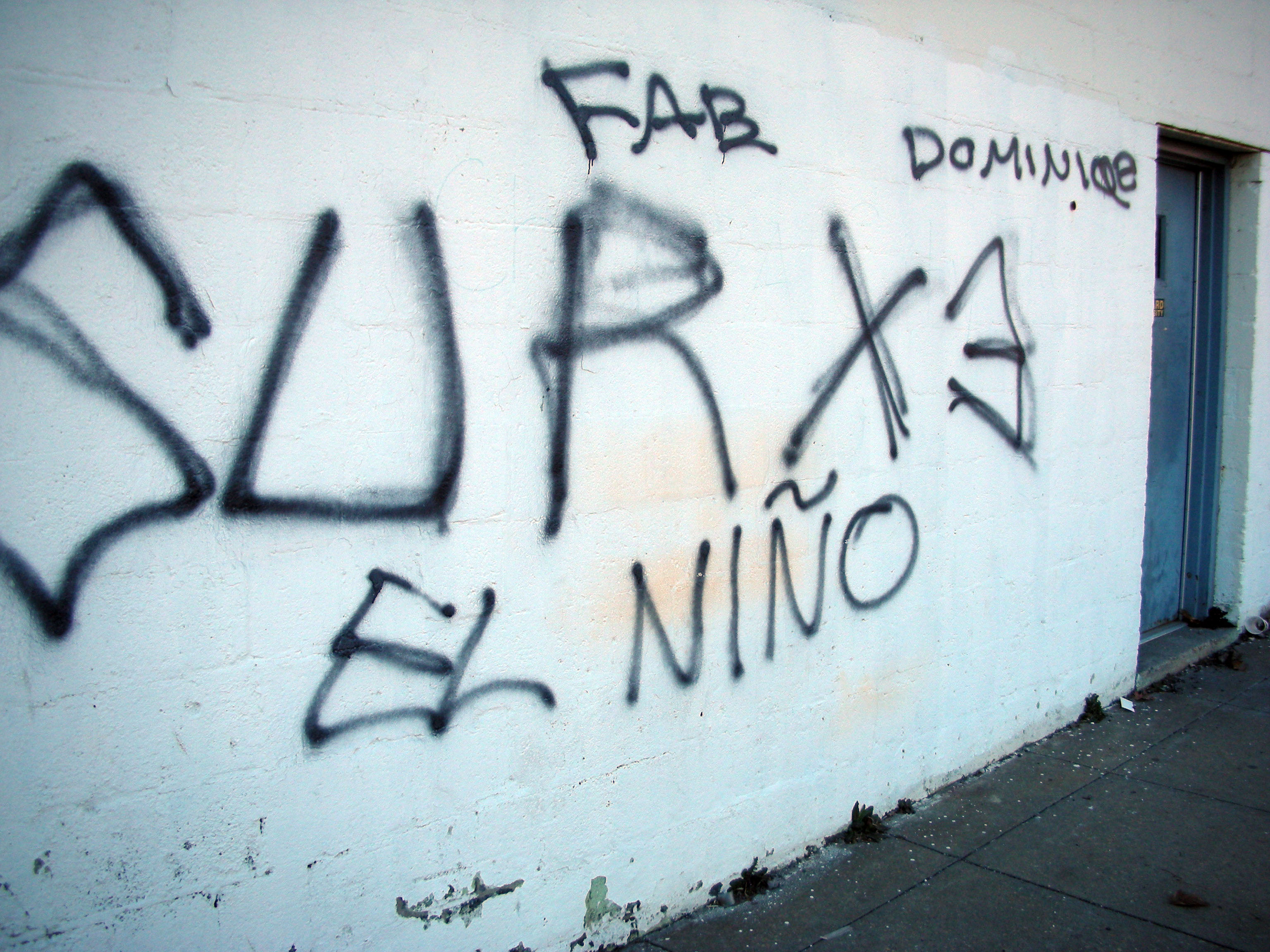 Use two ore more of the subject terms below in Academic Search Complete to give you more resources on the same topics as the articles below:

(Description) "Renee Montagne talks to Carlos Dada of ElFaro.net in El Salvador and Robert Lopez of the Los Angeles Times about the violence which has motivated thousands of children to try to escape to the U.S."

NPR - "Barbershop: Former Members Talk About What Led Them To Join Gangs In Chicago"

(Description) "To help us understand why so many young men contribute to Chicago's violence and gang problems we speak with former members, Andre Evans, Edwin Day and Mario Hardiman."

Transcript of NPR - "Barbershop: Former Members Talk About What Led Them To Join Gangs In Chicago"