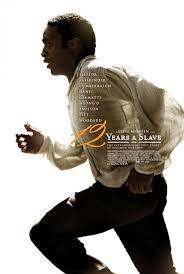 TWELVE YEARS A SLAVE is based on an incredible true story of one man's fight for survival and freedom.  In the pre-Civil War United States, Solomon Northup (Chiwetel Ejiofor), a free black man from upstate New York, is abducted and sold into slavery.  Facing cruelty (personified by a malevolent slave owner, portrayed by Michael Fassbender), as well as unexpected kindnesses, Solomon struggles not only to stay alive, but to retain his dignity.  (Searchlight Pictures). 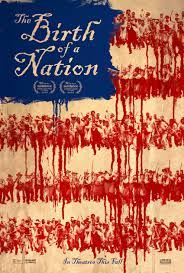 Birth of a Nation (2016).
Set against the antebellum South, THE BIRTH OF A NATION follows Nat Turner (Nate Parker), a literate slave and preacher, whose financially strained owner, Samuel Turner (Armie Hammer), accepts an offer to use Nat's preaching to subdue unruly slaves. As he witnesses countless atrocities - against himself and his fellow slaves - Nat orchestrates an uprising in the hopes of leading his people to freedom. 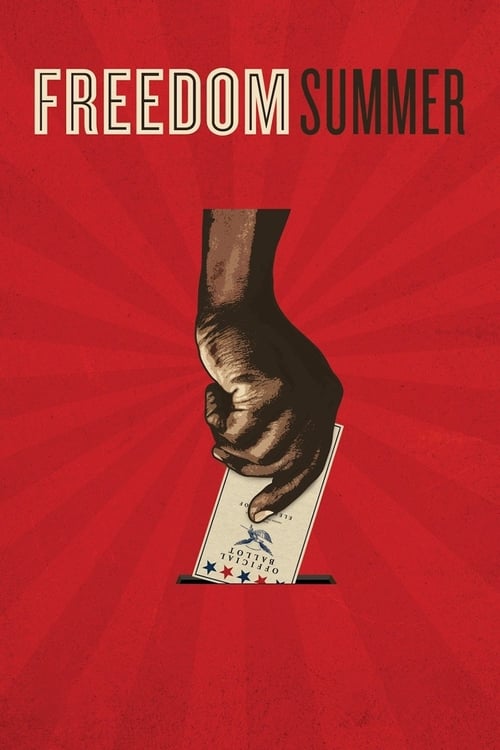 On June 21, 1964, civil rights workers James Chaney, Andrew Goodman, and Michael Schwerner were murdered by members of the Ku Klux Klan in Mississippi. This program confronts the ugly reality of racist violence in the South during those troubled times and the sequence of events that ultimately spurred Congress and President Johnson to enact the Voting Rights Act of 1965. 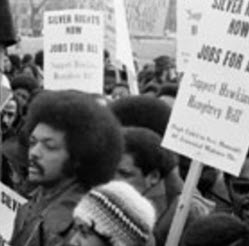 This program provides insight into the role of the federal government in legislating and enforcing rights for African Americans. It tells the story of the Supreme Court’s decision in Brown v. Board of Education of Topeka, a landmark in the battle to end segregation in public schools. Rep. William Gray, William Coleman, Rev. Jesse Jackson, Vernon Jordan, Jr., and Rep. John Lewis assess the Supreme Court’s role in civil rights and the impact of the Reagan/Bush era on the civil rights movement. 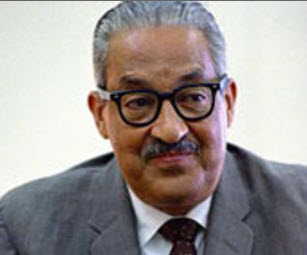 Through archival footage, period accounts, and candid interviews, this episode of Biography chronicles the monumental life of the first African-American to sit on the Supreme Court. 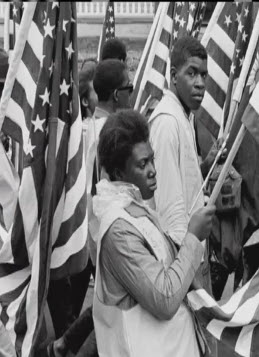 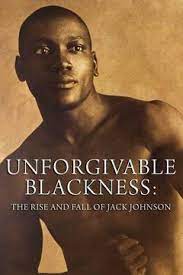 Unforgivable Blackness: The Rise and Fall of Jack Johnson -- A film by Ken Burns (2005).

Jack Johnson, whose dominance over his white opponents spurred furious debates and race riots in the early 20th century, enters the ring once again in this provocative PBS documentary by acclaimed filmmaker Ken Burns. The Emmy Award–winning two-part film follows Johnson’s journey from his beginnings as the son of former slaves, to his entry into the brutal world of professional boxing, where he was able to battle his way up through the ranks and become the first African-American Heavyweight Champion of the World. 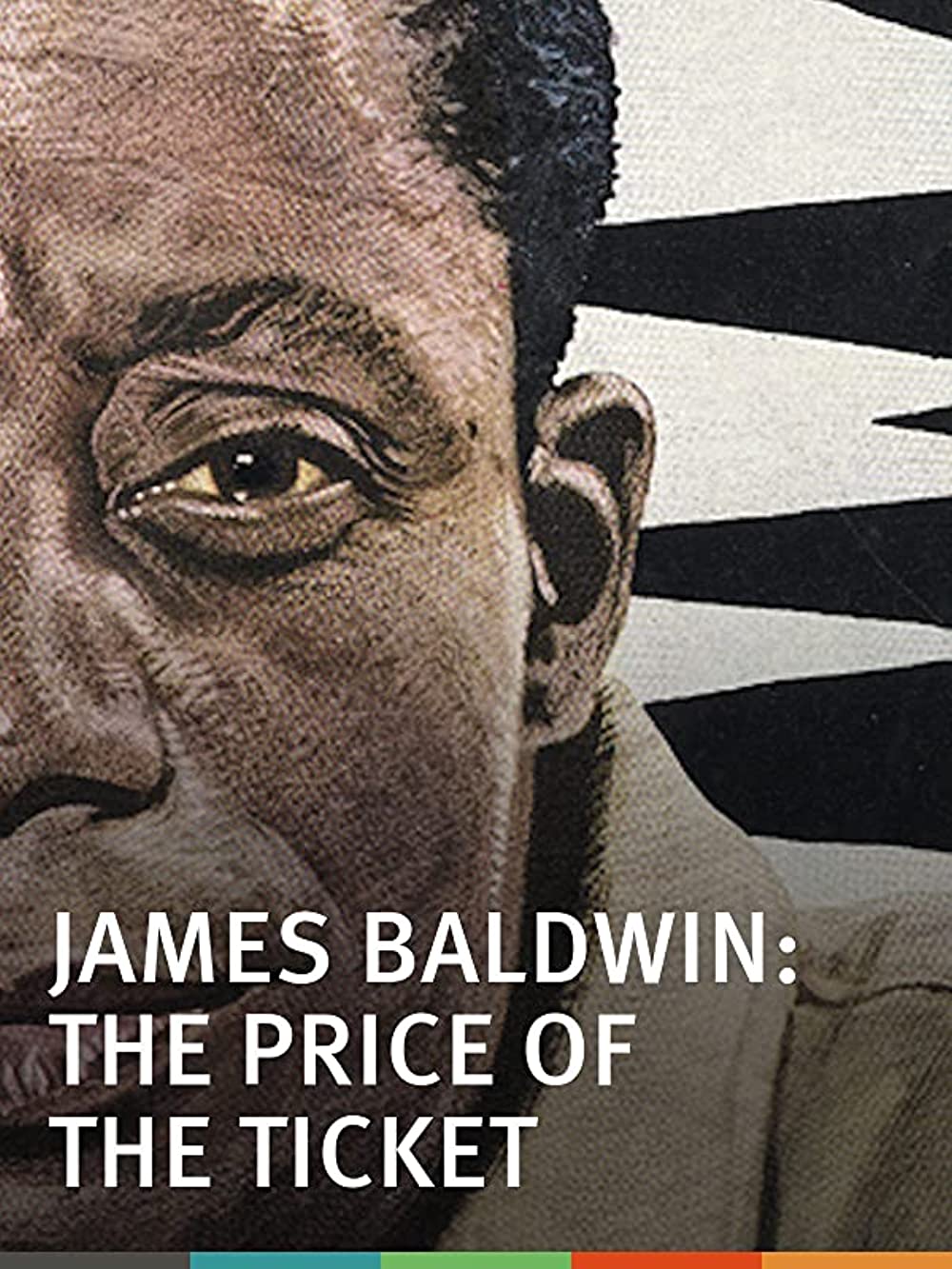 James Baldwin,American author, civil rights activist, and prophetic voice called all Americans to confront their shared racial tragedy. This film biography of Baldwin’s life captures the passion of his beliefs with stirring excerpts from his novels and striking archival footage dating from the Harlem Renaissance through to the author’s commentary on civil rights to his writing retreats in Istanbul and Europe. Maya Angelou, Amiri Baraka, Ishmael Reed, and William Styron provide insight linking Baldwin’s major works to different historical stages in black-white dialogue. 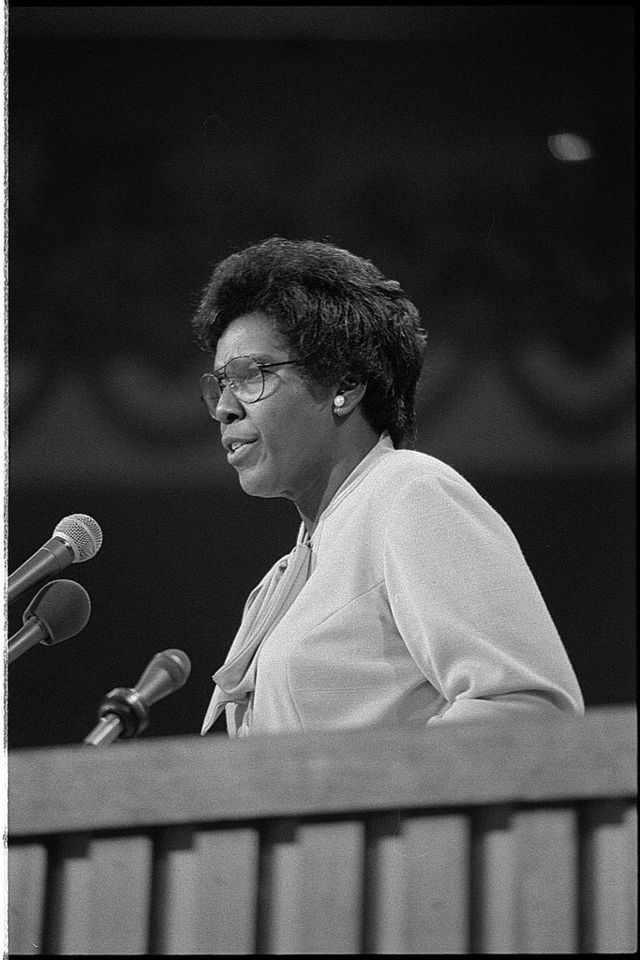 This program is a memorable look at the rhetoric of legendary orator Barbara Jordan. Included in their entirety are her 1974 statement on impeachment, 1976 DNC keynote address, 1988 VP nomination, and 1992 DNC keynote address. These speeches along with biographical narration and comments from her memorial service make this a valuable resource.